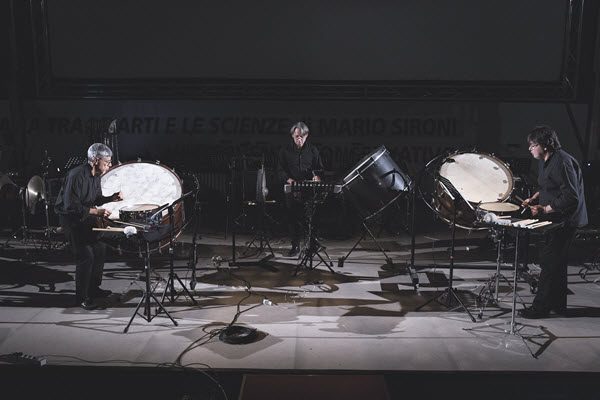 Gianluca Ruggeri, Antonio Caggiano and Rodolfo Rossi are the former members of the ensemble and they respectively teach percussion in Rome and Latina Conservatory of Music.