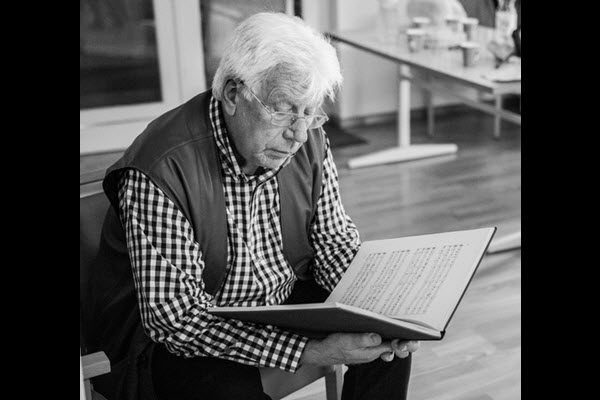 His publications are almost all on the music of the ‘long’ 15th century, including books on Dufay (1982) and Josquin (2009) as well as a catalogue of the 15th-century song repertory in all European languages (1999).

Recently he has turned his focus more to English music, with a major Musica Britannica edition of Secular Polyphony, 1380–1480 (2014) an elaborately commented facsimile of The Henry VIII Book (2014) and a book on Henry V and the Earliest English Carols (2018).

He was appointed Chevalier de l’Ordre des Arts et Lettres (République Française) in 1994, elected a Fellow of the British Academy in 1997 and was President of the International Musicological Society, 2002–7.