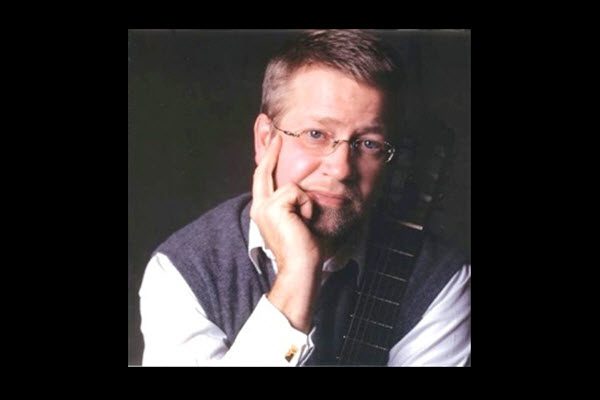 Magnus Andersson has long been active in the contemporary music field, and has played a significant role in the creation of the modern guitar repertoire. He studied at the Trinity College of Music, London, and at the Viotti Music Academy in Vercelli, Italy.

In 1984 Magnus Andersson founded the guitar class at the International Summer Courses for New Music in Darmstadt (Internationale Ferienkurse für Neue Musik), where he taught until 1996. He teaches at the Royal College of Music in Stockholm, and is a founding member of the innovative chamber music group Ensemble SON and was artistic director of the 2006 and 2008 Stockholm New Music Festival. Magnus Andersson received the Swedish Gramophone Prize in 1985 and 1986 and was nominated for a Swedish Grammy in 1992. He was awarded the Composers Union Interpreter Prize in 1983 and the Kranischsteiner Prize in Darmstadt in 1984.
He has performed the premieres of numerous important contemporary works including works by Ferneyhough, Sandström, Dillon, etc.