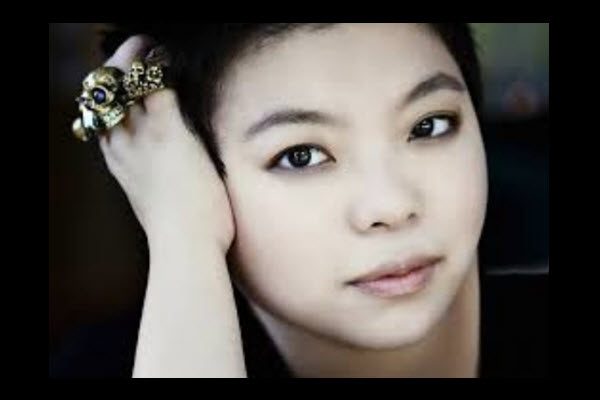 Yura Lee is the winner of the only first prize awarded across the four categories in the 2013 ARD Music Competition in Munich, Germany. She is also the recipient of the prestigious Avery Fisher Career Grant. Yura Lee is enjoying a career that spans almost two decades, and takes her all over the world.
Her musical integrity and her compelling artistry have been praised both by critics and some of the most respected artists of today.

Ms. Lee was nominated and represented by Carnegie Hall for its ECHO (European Concert Hall Organization) series. For this series, Ms. Lee gave recitals at Carnegie’s Weill Recital Hall and at nine celebrated concert halls in Europe: Wigmore Hall in London, Symphony Hall in Birmingham, the Musikverein in Vienna, the Mozarteum in Salzburg, the Palais des Beaux-Arts in Brussels, the Concertgebouw in Amsterdam, the Stockholm Konserthus, the Athens Concert Hall and the Cologne Philharmonie.